Both Iceworld™ Boondall and Iceworld™ Acacia Ridge have figure skating clubs. Figure skaters train on the ice early mornings and late afternoons at both rinks.

For more general information regarding Figure Skating in Queensland or Australia, visit: 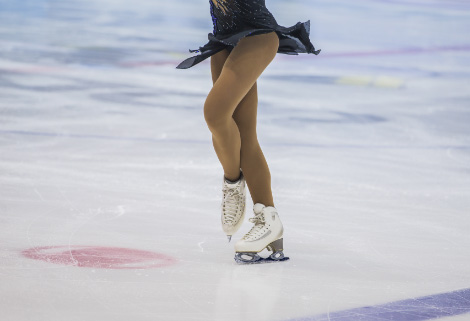 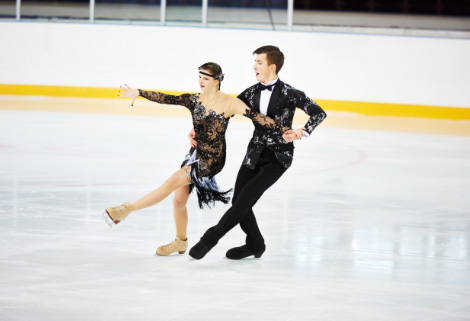 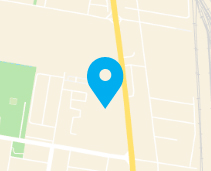 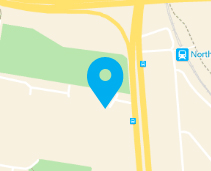 What others are saying about IceWorld

I took 2 teenage girls to Iceworld recently and we all had a wonderful time. I’m 48 years old and haven’t ice skated for years and even I had a go. The lady at the front desk was very helpful and the food in the shop was good too and the supervisors on the ice were very good at helping kids and adults to get back in their feet when they fell over. I love the little Penguins for hire for the little kids. Very cute! All in all a great day out!

I couldn’t ask for a more efficient service. A big Thankyou to the staff who helped get my daughters skates so quickly and fitted to perfection. I have one happy girl again. Due to a very quick growth spurt from my daughter, time of the ice due to injury, new skates were needed quickly and you guys delivered!! She loves them!

We come weekly to bring my son (8 years old) skating and every week, regardless of when we come, the staff are always fantastic! He has an absolute ball and has a real passion for skating. Thank you to all the staff who take the time to talk to him, give him pointers or even just let him skate around the rink with them. I’ve never seen him so passionate about a sport or activity. Keep up the fantastic work and please pass our thanks on to all the staff.

Amazing and outstanding service, I had my sons bday accidentally booked it at Boondall and I didn’t realise. They accommodated us at last minute to make our sons day. Thank you to all the staff!

We had our daughters birthday at Ice World today and it was fabulous. They took a lot of care of each of the participants, including 2 little ones. We would highly recommend it and will be back again soon.

The staff were great last week with helping my 4 and 7 year old grandsons fit their skates. Their second time. The 4yo loved the penguin and felt so proud. This week my 13 and 15 year old grandkids, also their second time, improved out of sight. Hot chips were so yummy!

One of the best places to go to! Staff there are so good and always willing to help, very friendly and I can’t recommend this place any more! I will definitely be returning in the near future!

We had amazing 10th Birthday at Iceworld yesterday. I emailed the manager during the week to ask if my daughter and husband could have the ice for themselves for a father and daughter dance, they allowed us this with out question. Thank you. You all turned a sad time of lives into a special memory. We are forever grateful.

I love this place.. Lovely staff and love the ice. After being in Toronto at Christmas I remembered how much I love to skate even though I’m not very good.. It’s awesome to watch all the really good regulars! I hope one day I can be that awesome. So so grateful for Boondall IceWorld in sunny, hot Brisbane. Keep up the good work guys.

Oops! We could not locate your form.